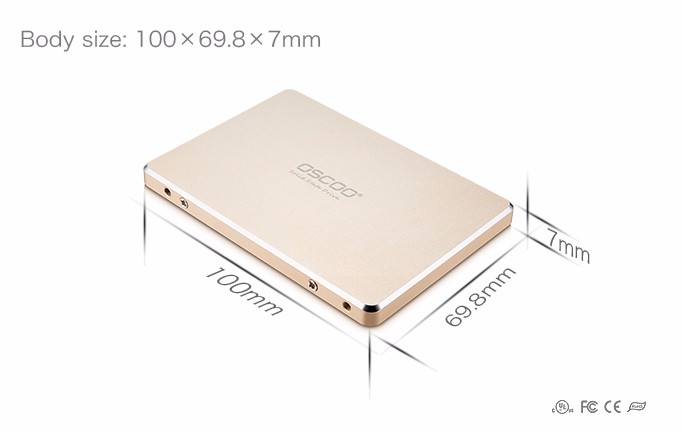 For details, please ref. to the A-1-5 using description and test standard.

Note: different test platform environment has a certain difference, the speed is in the match with the corresponding flash test results for reference only, please refer to the specific test. Performance 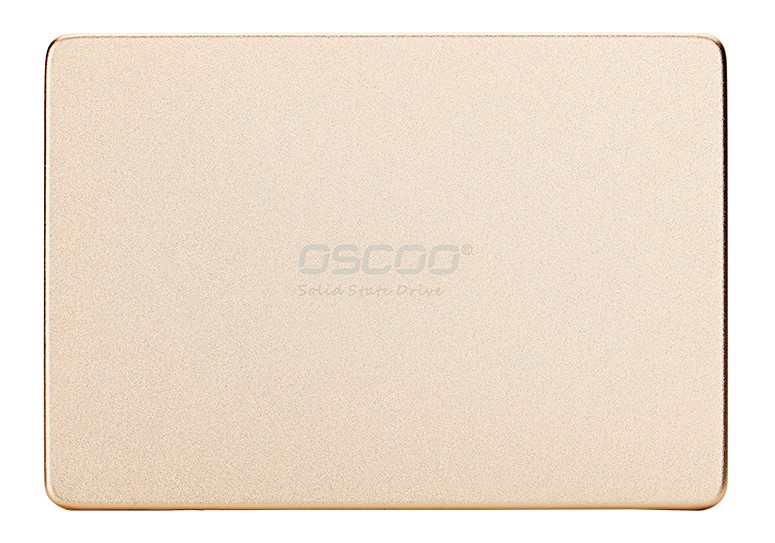 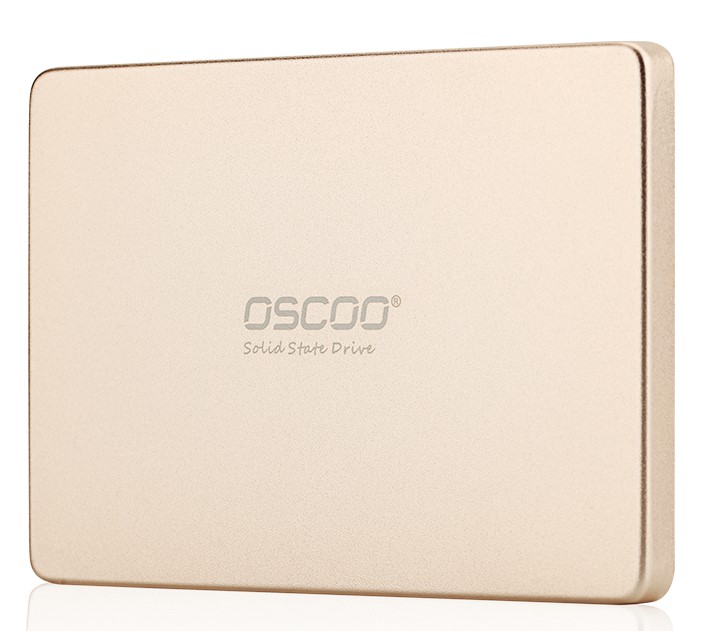 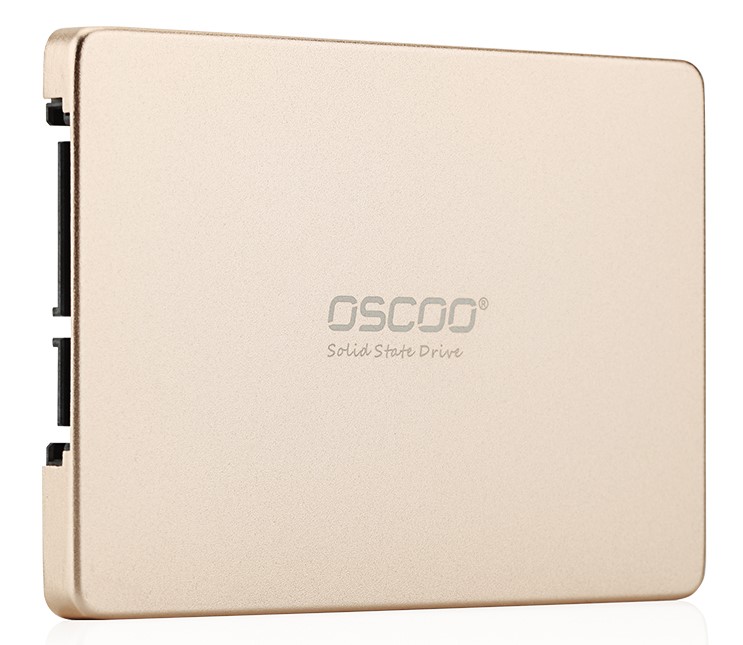 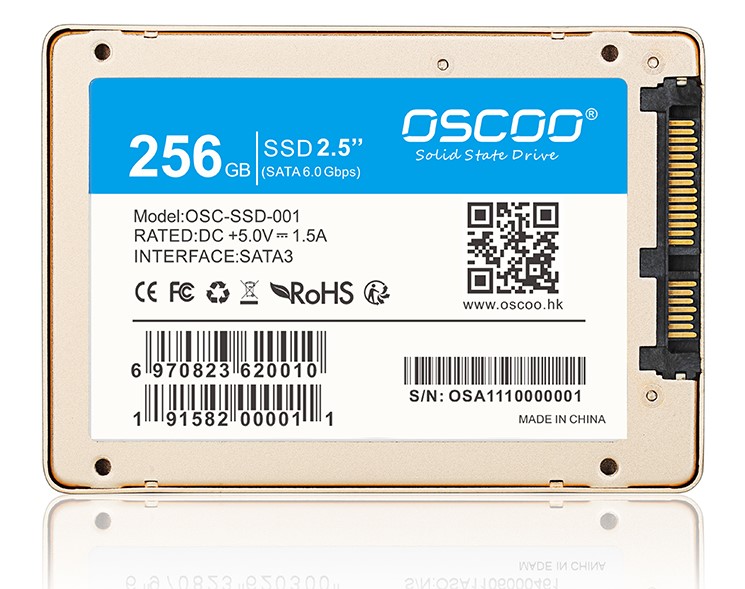 1)Shenzhen OSCOO Tech Co., Ltd operates State a of the Art Factory with 18 SMT assembly lines. Our Factory is certified by ISO9001:2000 and QC080000. We manufacture our OSCOO own brand and OEM usb flash drive in China Mainland and oversea since year 2006.

5)With the mentioned daily output volume of 75,000 units and above, we are able to handle 70% of our orders within 3 working days only. Clients such as HP, Panasonic, Citibank, Motorola and Mercedes Benz have already chosen Shenzhen OSCOO Tech Co., Ltd for their promotional gifts. 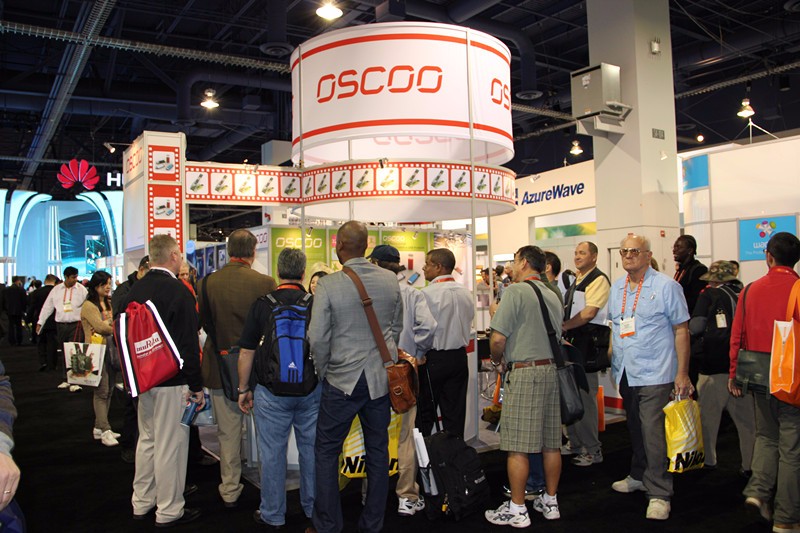 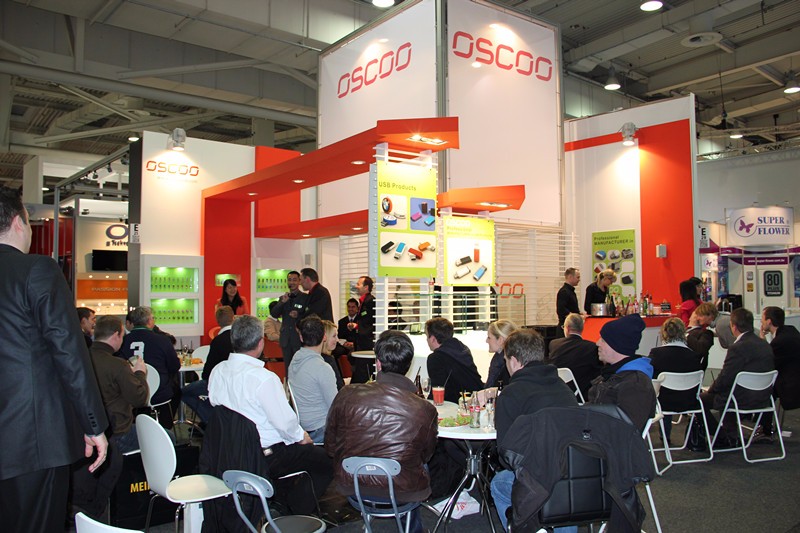 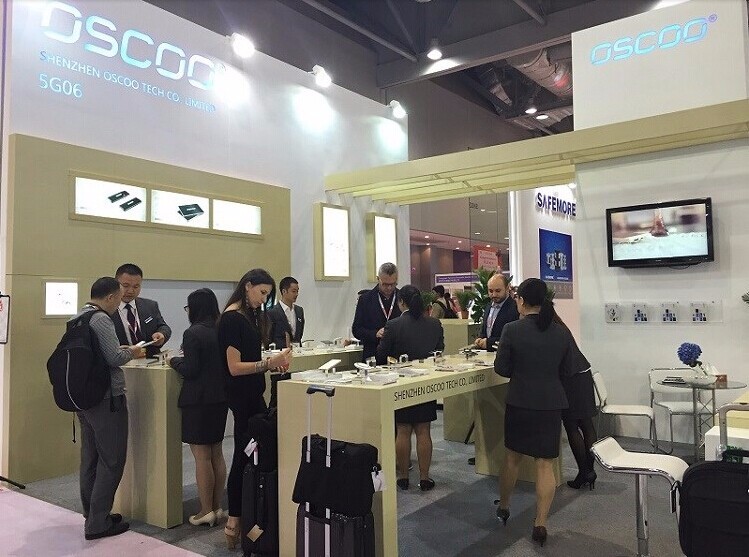 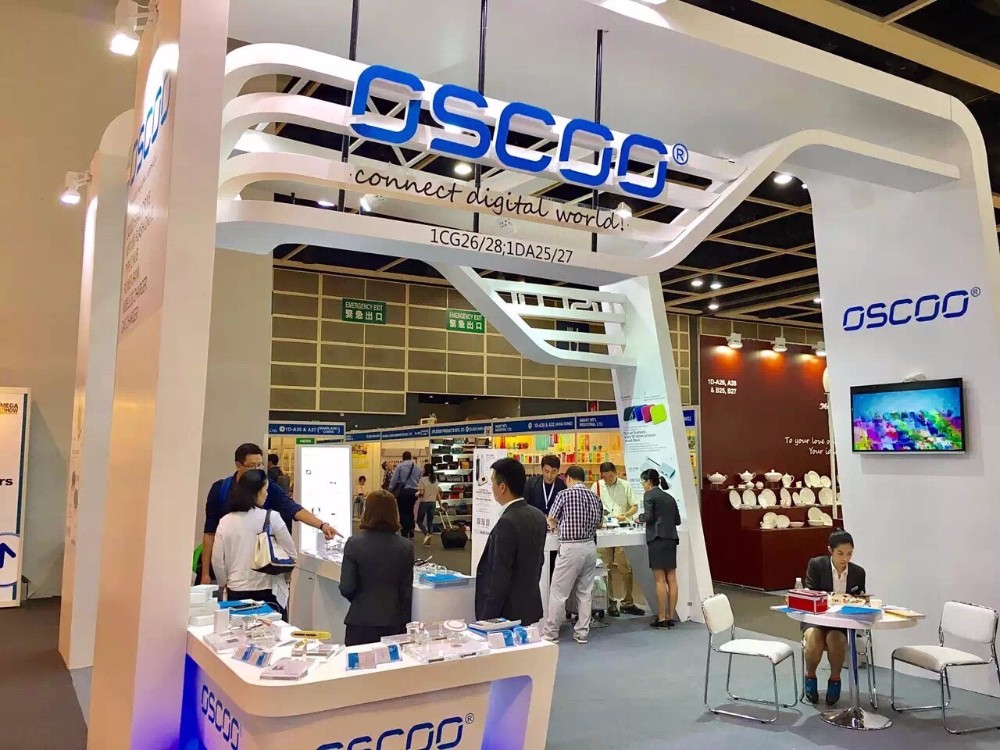 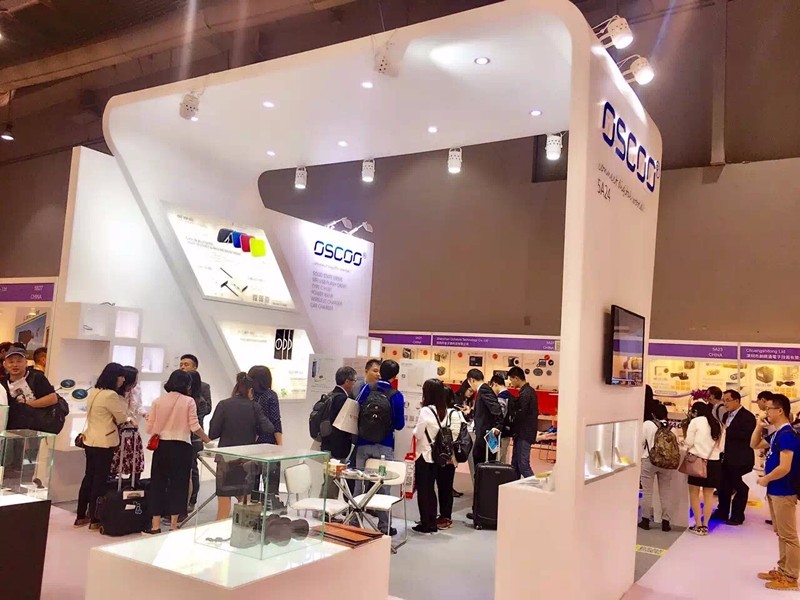 In May 2004, ShenZhen Oscar International Group Company Limited was established.

In May 2006, ShenZhen OSCOO Technology Company Limited was established.

In March 2009, we acquired Apvell Company, and had our own SMT machine, also Can do reflow soldering by ourselves from this year.

In April 2010, with the expanding of our company, we moved into a new factory.

In 2010, we started to develop our own brand, and had flagship store on Tmall.

In 2011, we attended Hong Kong Electronics Fair in April and October, Tai Wan Fair In June, we attended CES Fair in America, and CEBIT Fair in Germany.

In 2012, we attended CES Fair in America in January and CEBIT Fair in Germany in March.

In 2012, we put our branded items OSCOO brand on Amazon.

In June 2012, the image store of our OSCOO brand was set up at Huaqiang Electronics World.

In 2012, there are 3 sets of SMT machines and 150 staff in our factory. And we strengthened to Promote of our brand.

In 2013, our company introduced some new products, such as power bank, tablet PC, etc.

In November 2013 our automatic equipment was put into use, which increased daily production capacity and shortened the leading time.

In 2015, we expend our product line and developed many new products, like SSD, TYPE C usb, car charger, etc.

These proucts are greatly welcomed on our HK Electronic Show in Autumn, 2015.

In 2016, ou new distribute shop is open on Seige Market. 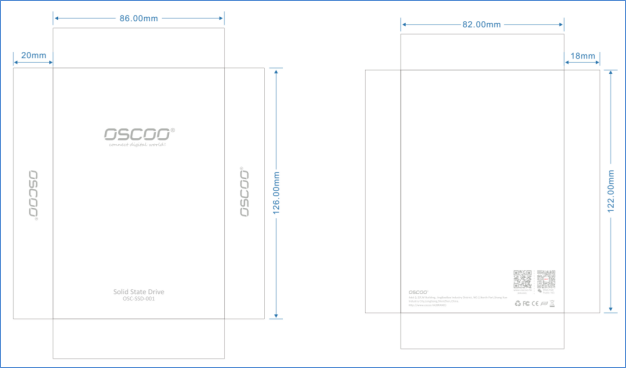 1. What is the minimum order?

A: Our minimum order quantity is 100pcs.Sample order with our LOGO.

2. Do you accept Paypal as a payment method?

A: Yes we do accept paypal payment,alsoT/T,WesternUnion are acceptable.

3. What are the shipping options you provide?

A: We provide DHL,FEDEX,UPS,and sea shipment.

4. Do your products come with warranty?

A: Yes, we provide 1 year warranty for all products.

5. Do you provide pictures and specification/description of this product so that I can use them on my website?

A: Yes, we have professional carmera could take high resolution picture for you as you required and professional specification.

6. Do you provide sample of this product?

A: Yes, we can provide sample.

Not exactly what you want? 1 request, multiple quotations Get Quotations Now >>

Similar products in other categories: